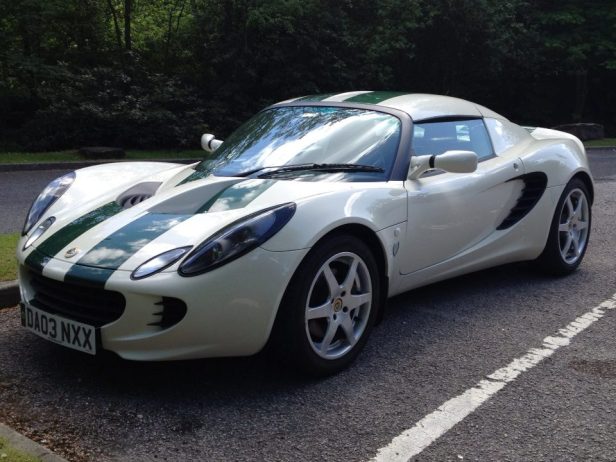 I’d like to think of myself as an experienced Lotus Elise driver and over the years I have learnt a few things about planning a road trip with the Type 23. As a result, here are my top five tips for doing a road trip in a Lotus Elise!

Long stints in a Lotus can ruin a holiday, mainly because when you finish you won’t be able to stand up straight and you won’t be able to hear anything for a week due to the engine being so loud. Why avoid motorways? They’re long, boring straight roads – a Lotus was designed for corners! Also, traffic jams can cause your engine to overheat – rapidly. 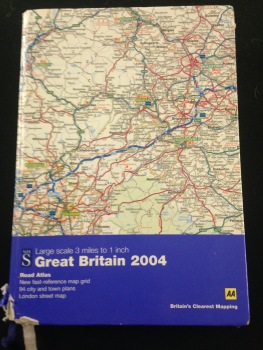 ‘Why not a Sat-Nav?’ I hear you ask. Firstly, unless it is voiced by Brian Blessed, you’re not going to hear it. Secondly, no matter where you put it, you won’t be able to read it because the car vibrates too much. Pack a map book. You don’t have to memorise the whole route as, with your frequent stops, you can take a look at the next stage of your journey!

Yes, going away for a week camping with the Lotus in the Scottish highlands may seem like a great idea (and to be fair, it is), but unless you got to level 100 on Tetris, you might want to rethink your travel arrangements. There is a skill to squeezing everything into the Lotus that cannot be taught – you either have it or you don’t! Everything will fit, but there is an order in which things need to be packed.

First off, fill up the space behind the wheel arches with boots, wellies and other odd shaped things. Then, long things like tents and camping chairs go in against the back wall of the boot – just make sure you don’t knock any of the wiring or lights out as they are not covered. Then, whilst holding the tents back so they don’t roll in your way, put your hold-all / big bag in and close the boot. 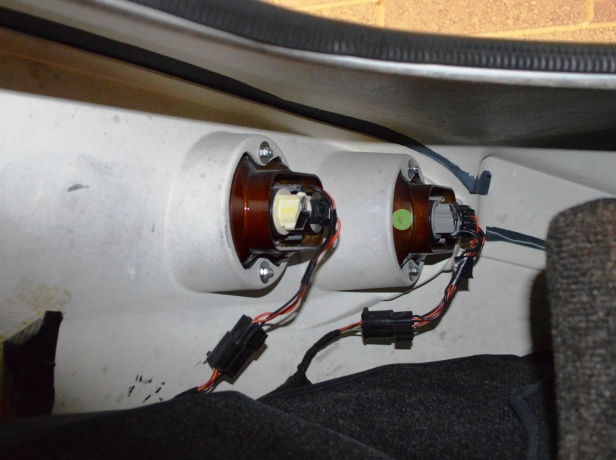 Coats, jackets, suits etc. can be placed on the luggage shelf behind the seats and if you have room, another pair of shoes can be wedged behind the driver’s seat. If your passenger doesn’t mind, there is a bit or room in the footwell for those extra items that couldn’t be squeezed in anywhere else and finally, the map book will fit under the passenger seat – just. To make it easier, I recommend humming the Tetris theme tune as you pack, or just catch the train.

This is primarily for one reason and one reason only – the lights on a S2 Lotus Elise are rubbish. Yes, it has lights and yes they work, but you would see more in front of you if you had a head torch on. As the lights are not adjustable and you are so low to the ground, all you really see is the three feet of tarmac in front of you. In reality, the lights on a Lotus are like those cheap bicycle lights you could only afford when you were a teenager, the ones that didn’t light up the route ahead and their only saving grace was that they enabled other road users to see you at the last minute before they swerve and shout at you to get some better lights (or words to that effect).

Number 5 – Don’t drive in the rain

This one follows along similar lines to not driving at night. Visibility in the rain is awful and there is a high chance that you will go into the back of one of those drivers who doesn’t believe in turning their lights on when the heavens open. In a normal car, spray from other road users is an annoyance at best. In a Lotus, because you are level with the wheels of every other vehicle, it is all consuming. Imagine looking out of the window of a plane when you’re flying through a cloud – it’s pretty much the same view. You can turn the one windscreen wiper on, but it doesn’t do much.

So there we have it. If you drive a Lotus, I’m sure you might have had to deal with a few of these things yourself on one of your many adventures. If not, take my word for it. However, despite all these things, it is still much more fun driving the Lotus then taking the rail replacement bus service. 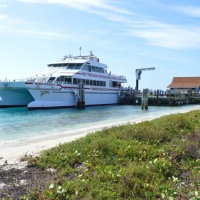 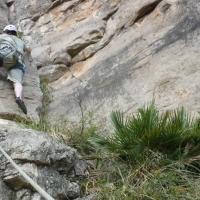 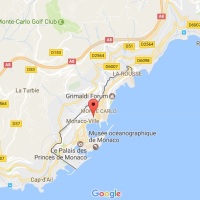 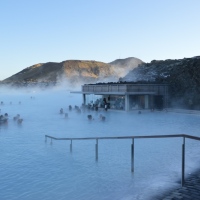 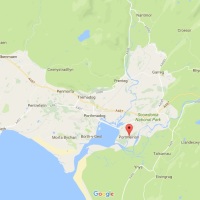 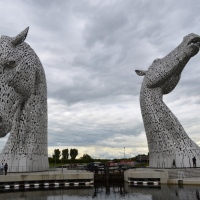 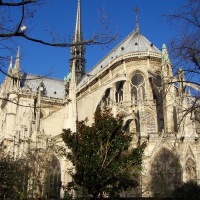 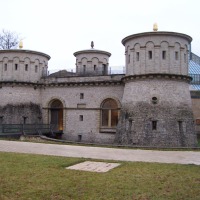 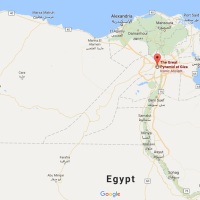 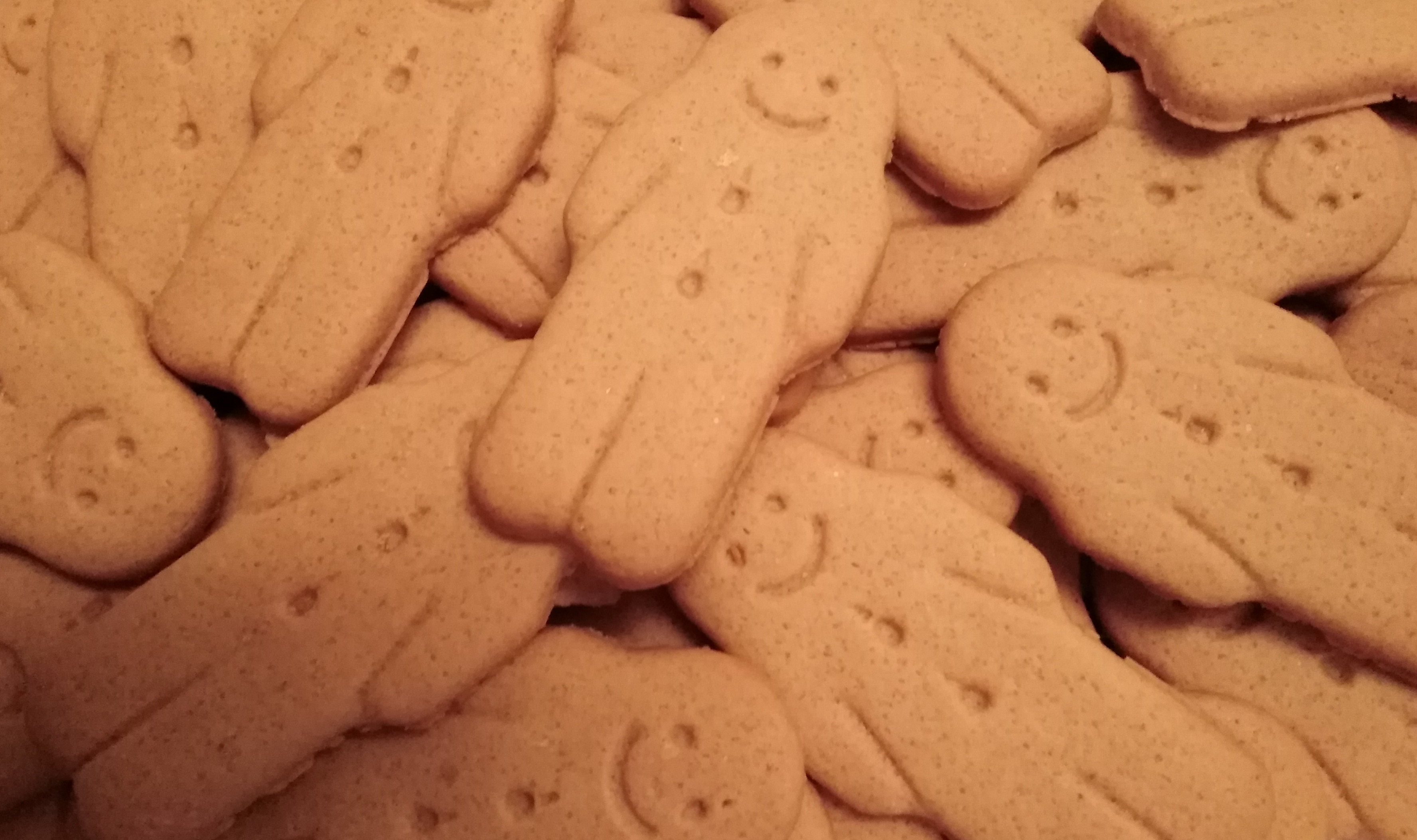 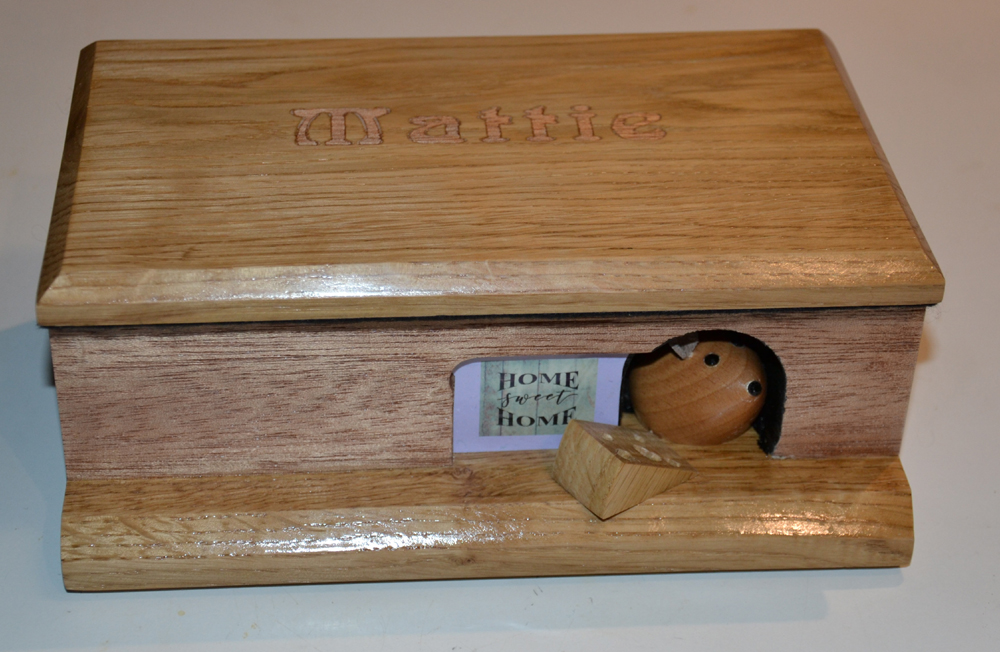 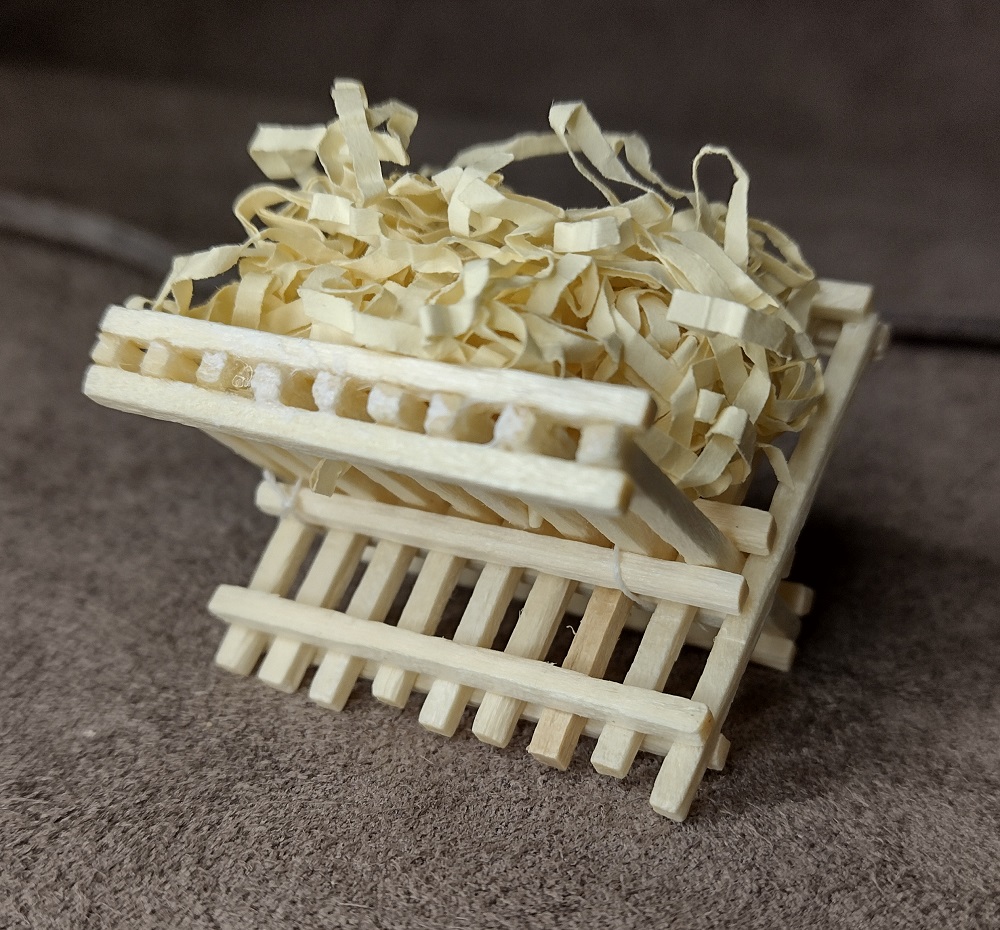 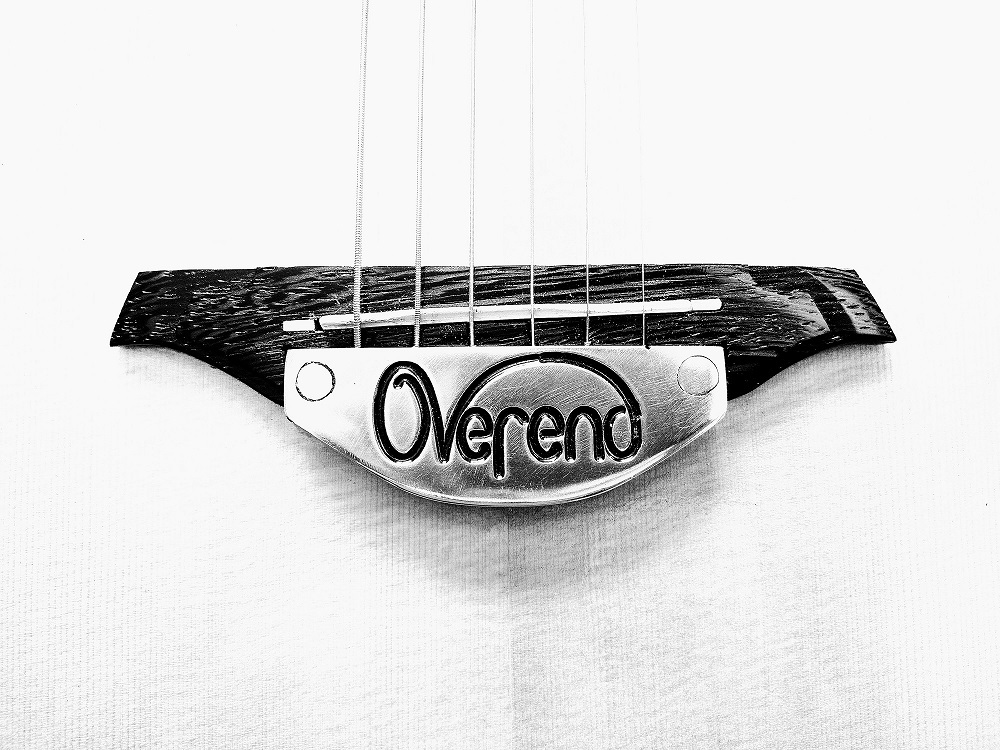 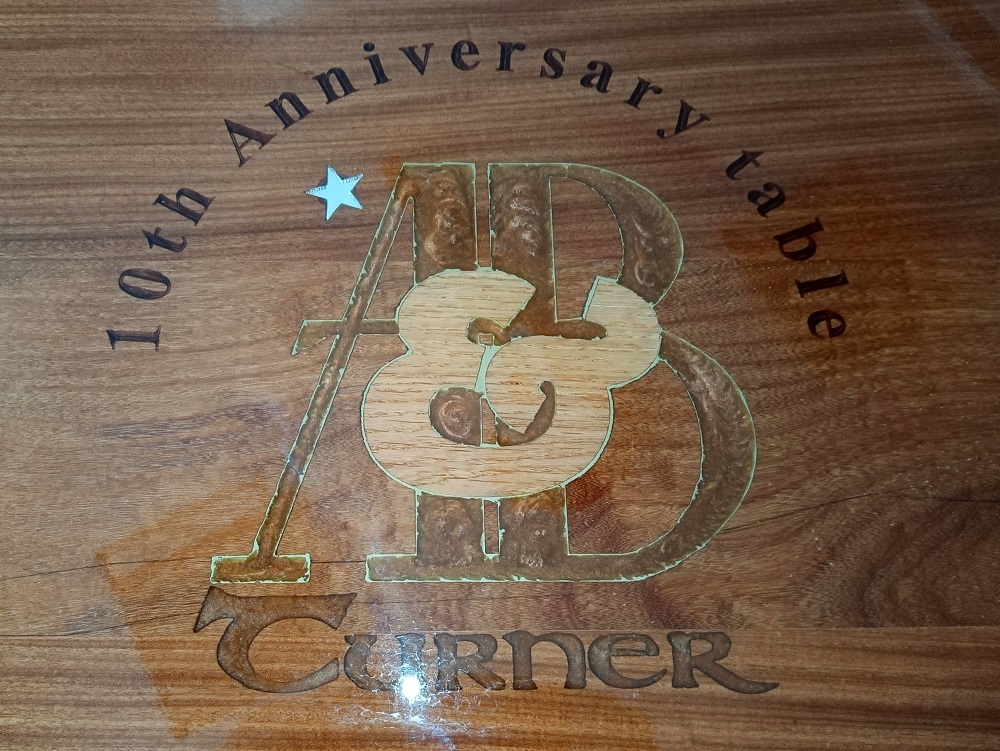 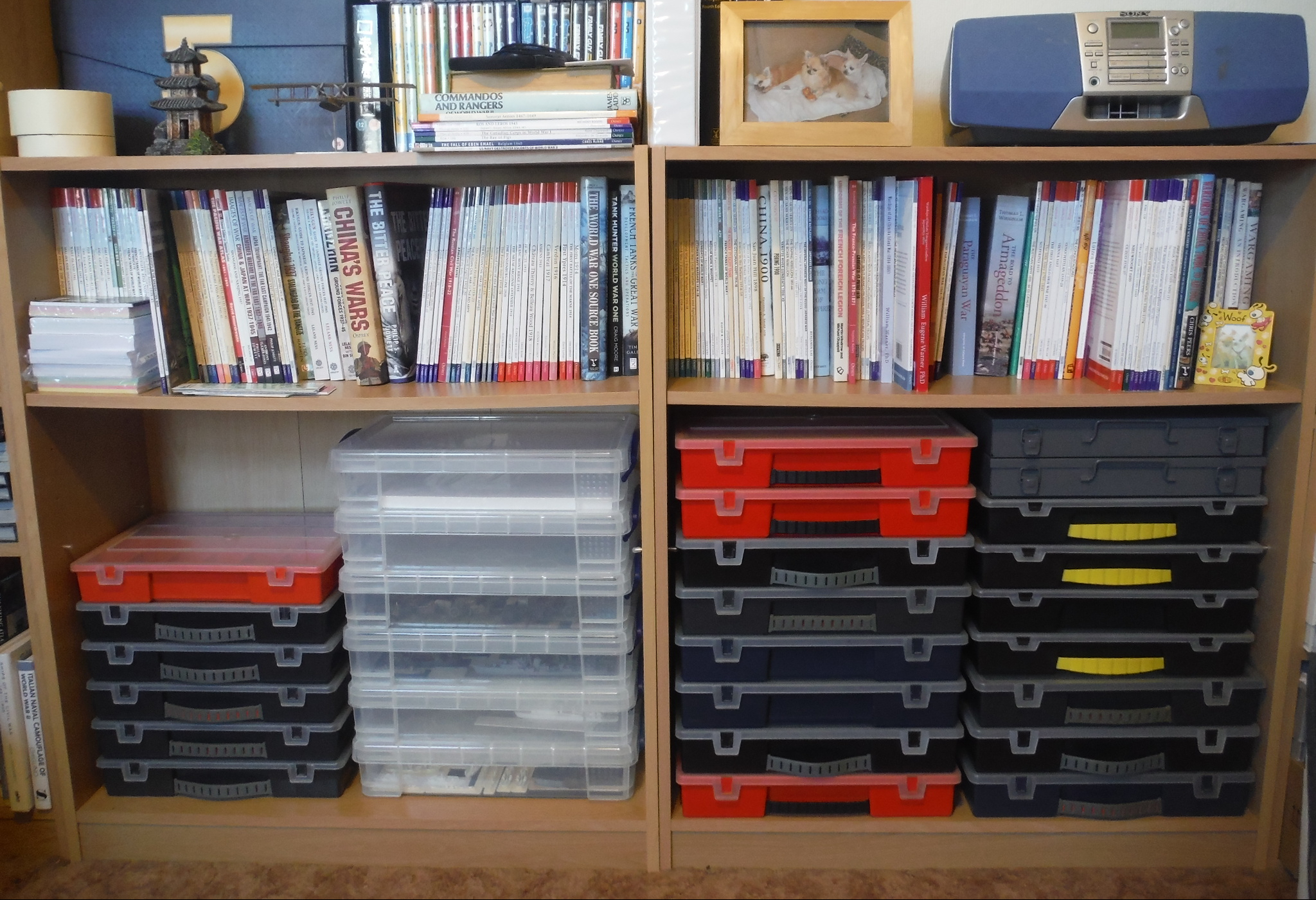 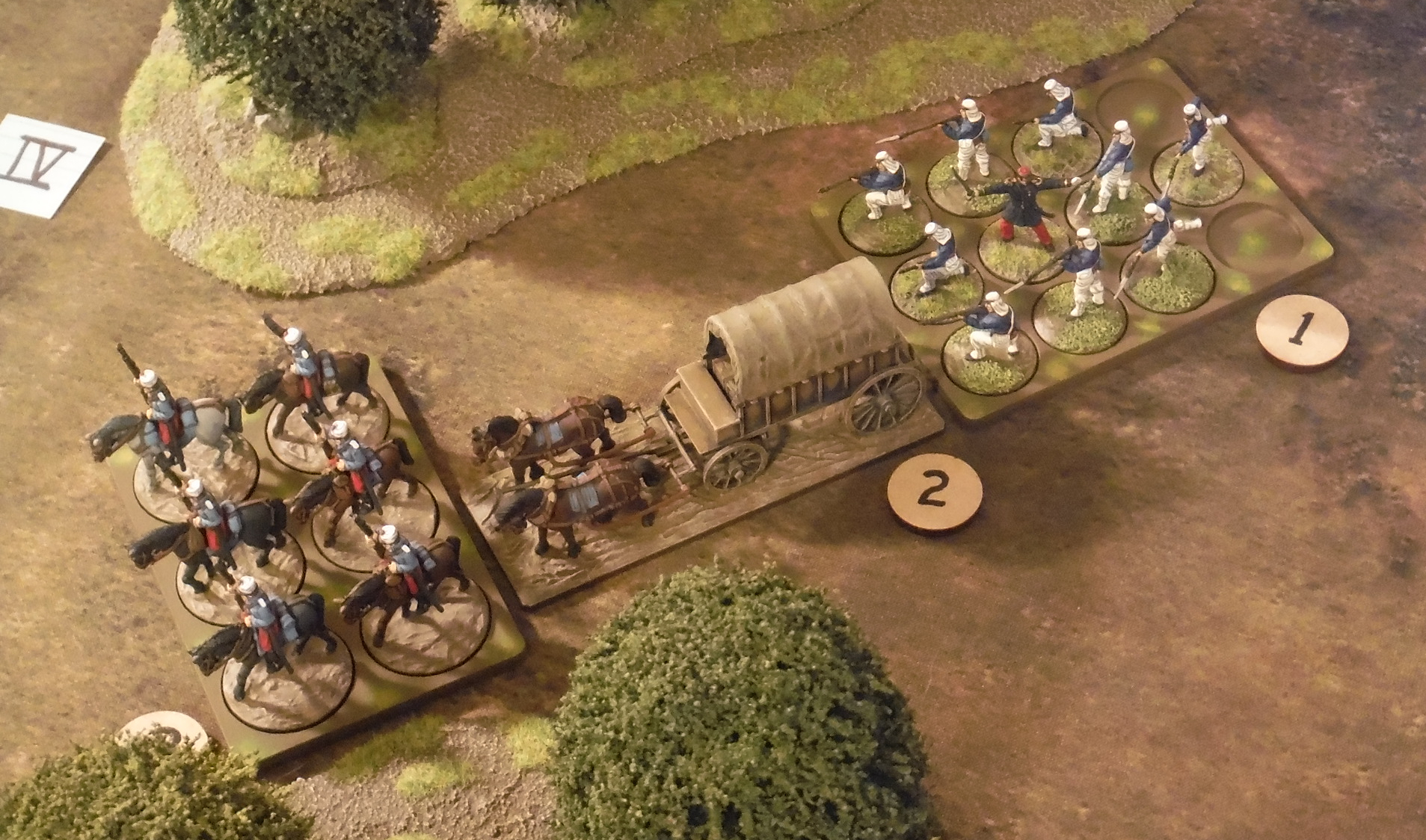 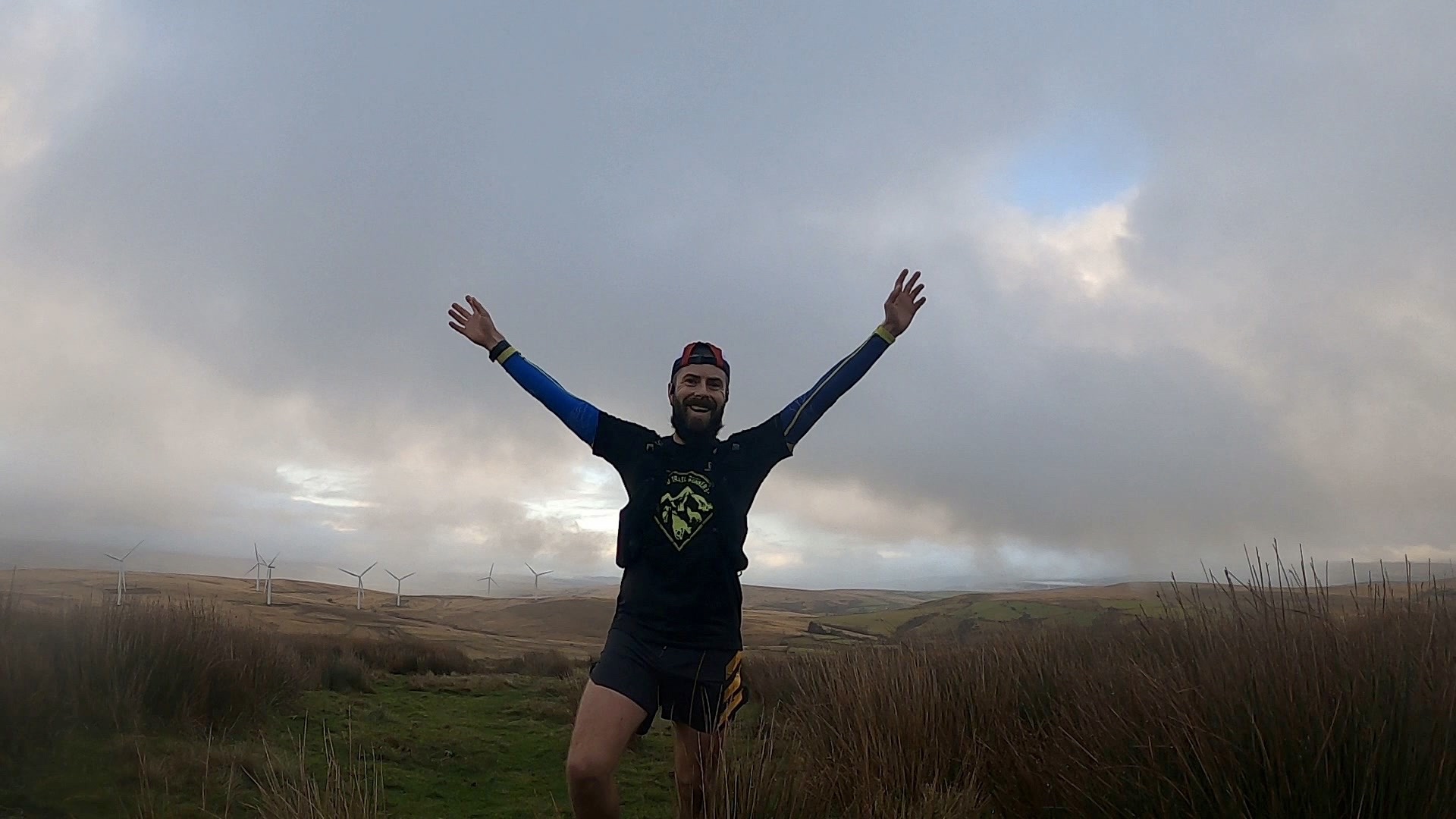 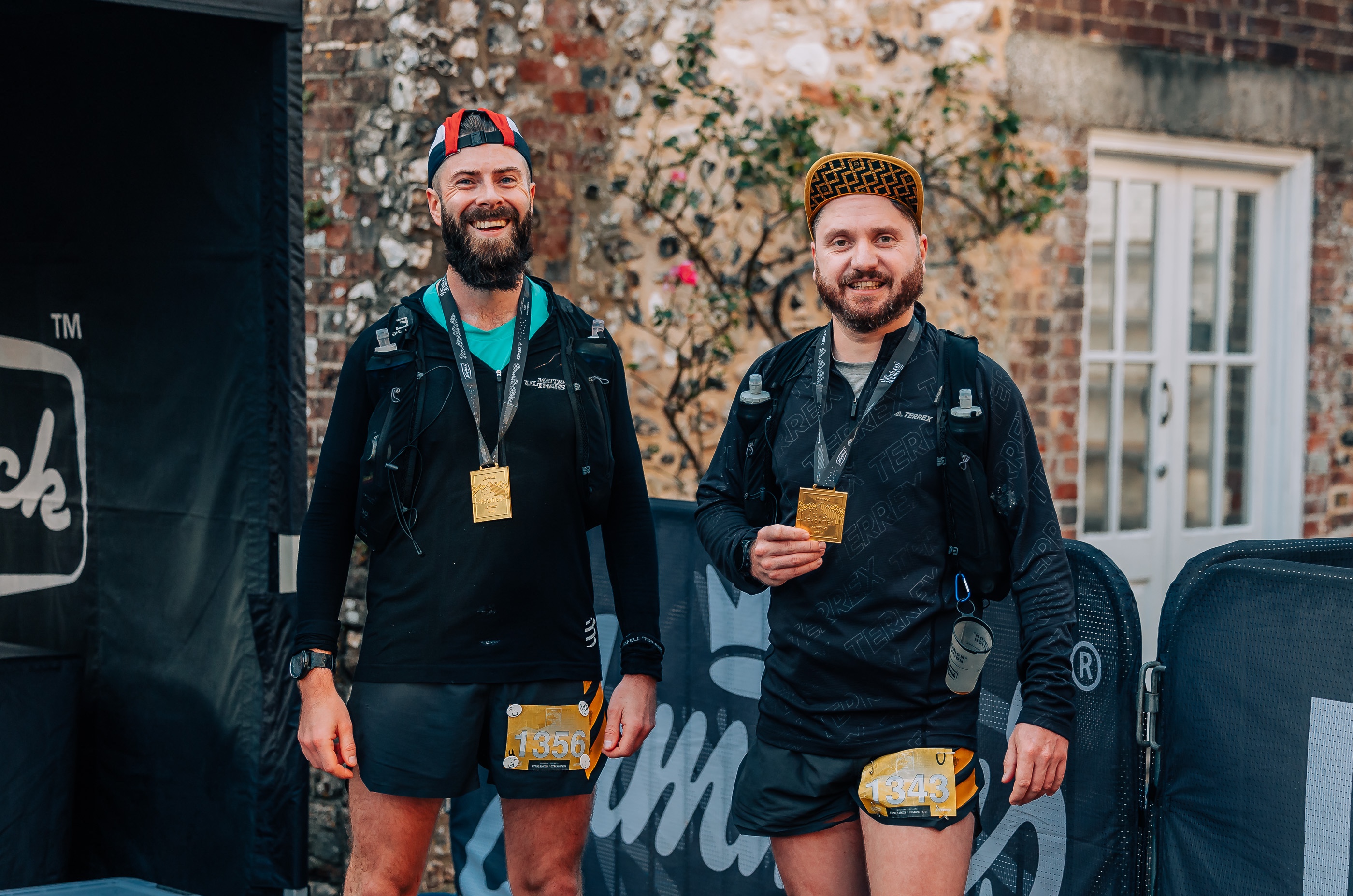 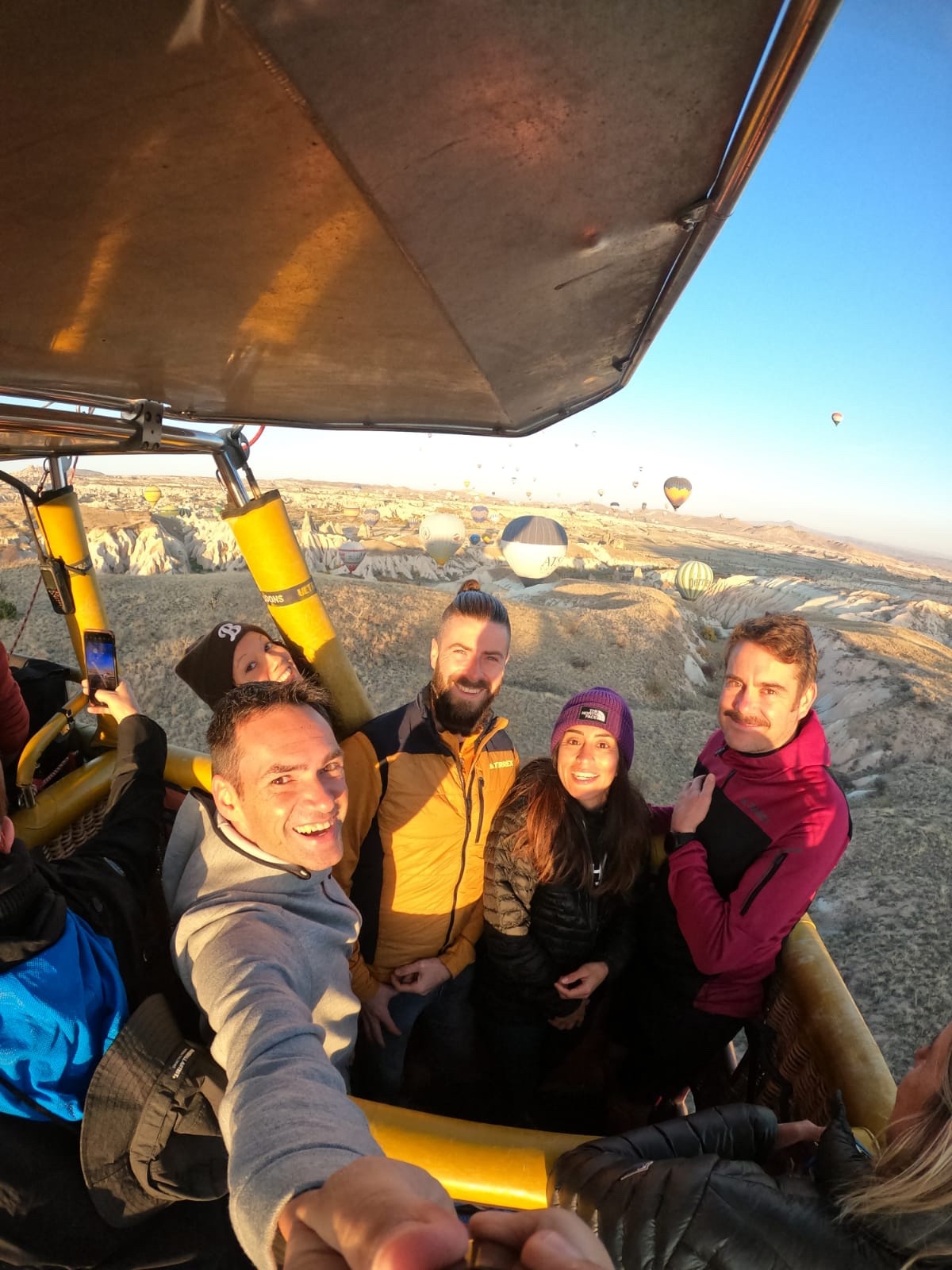 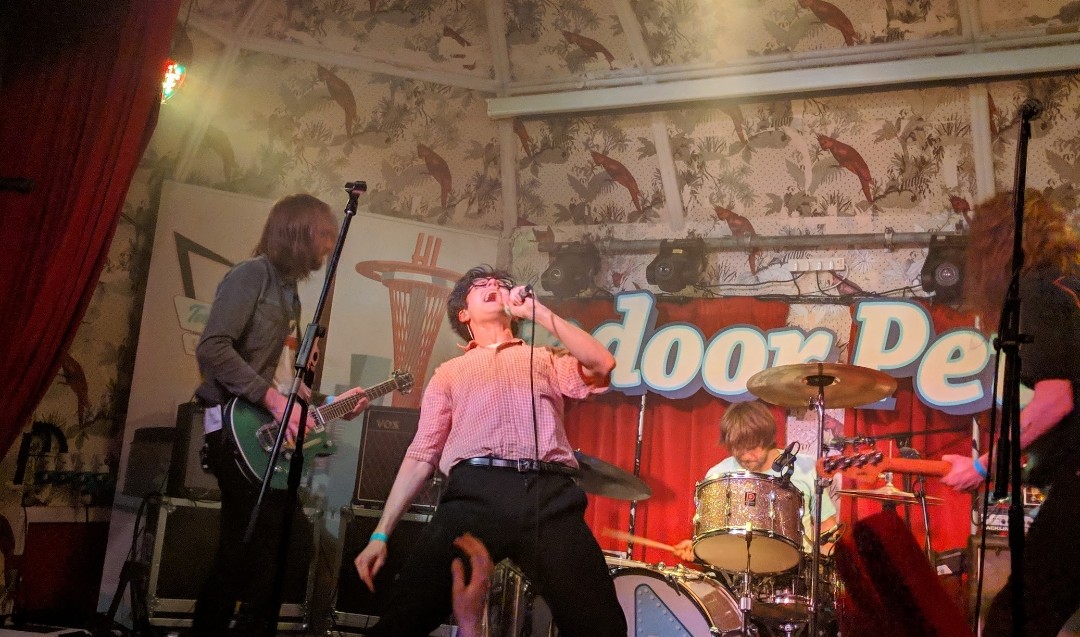 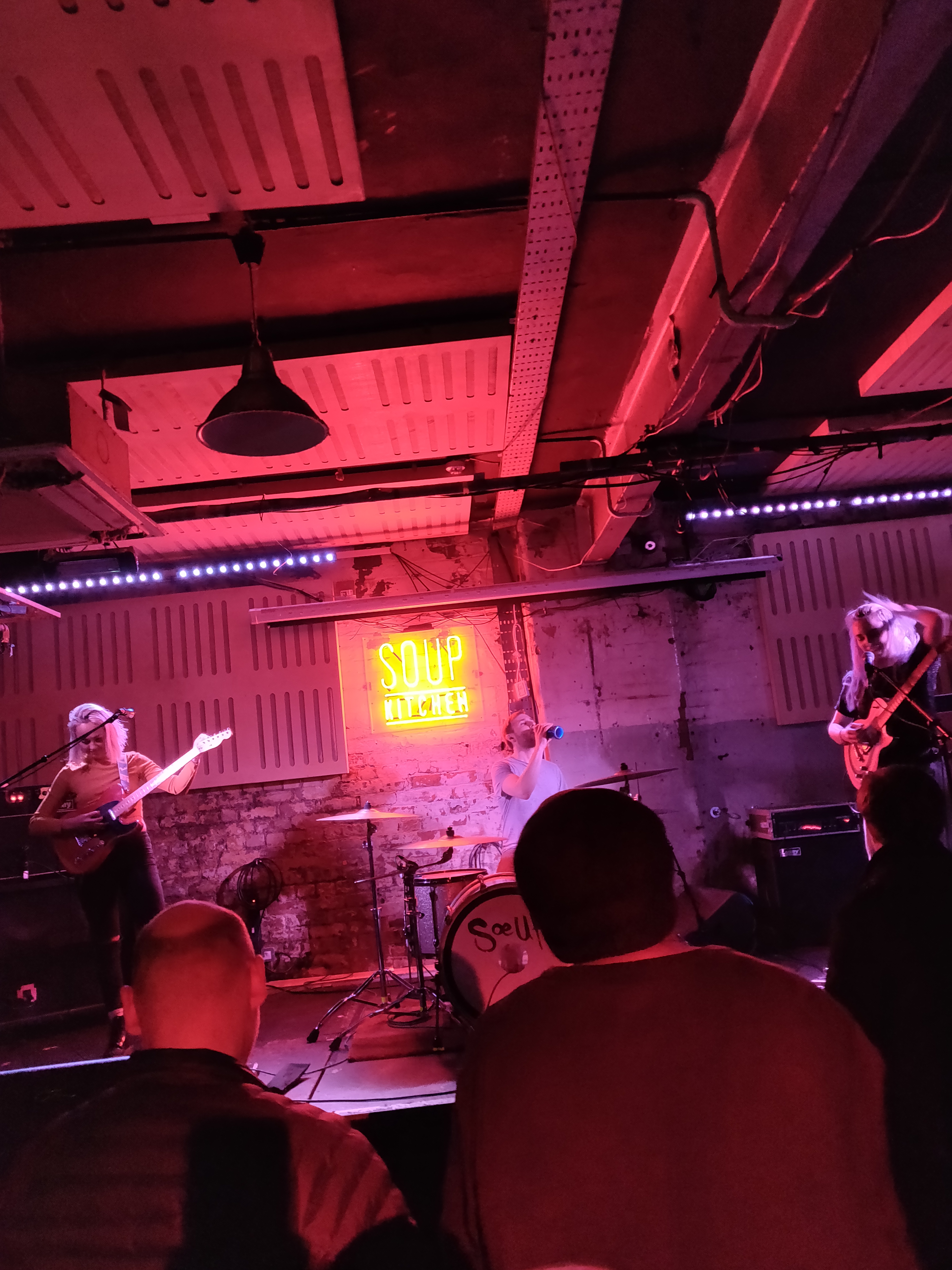 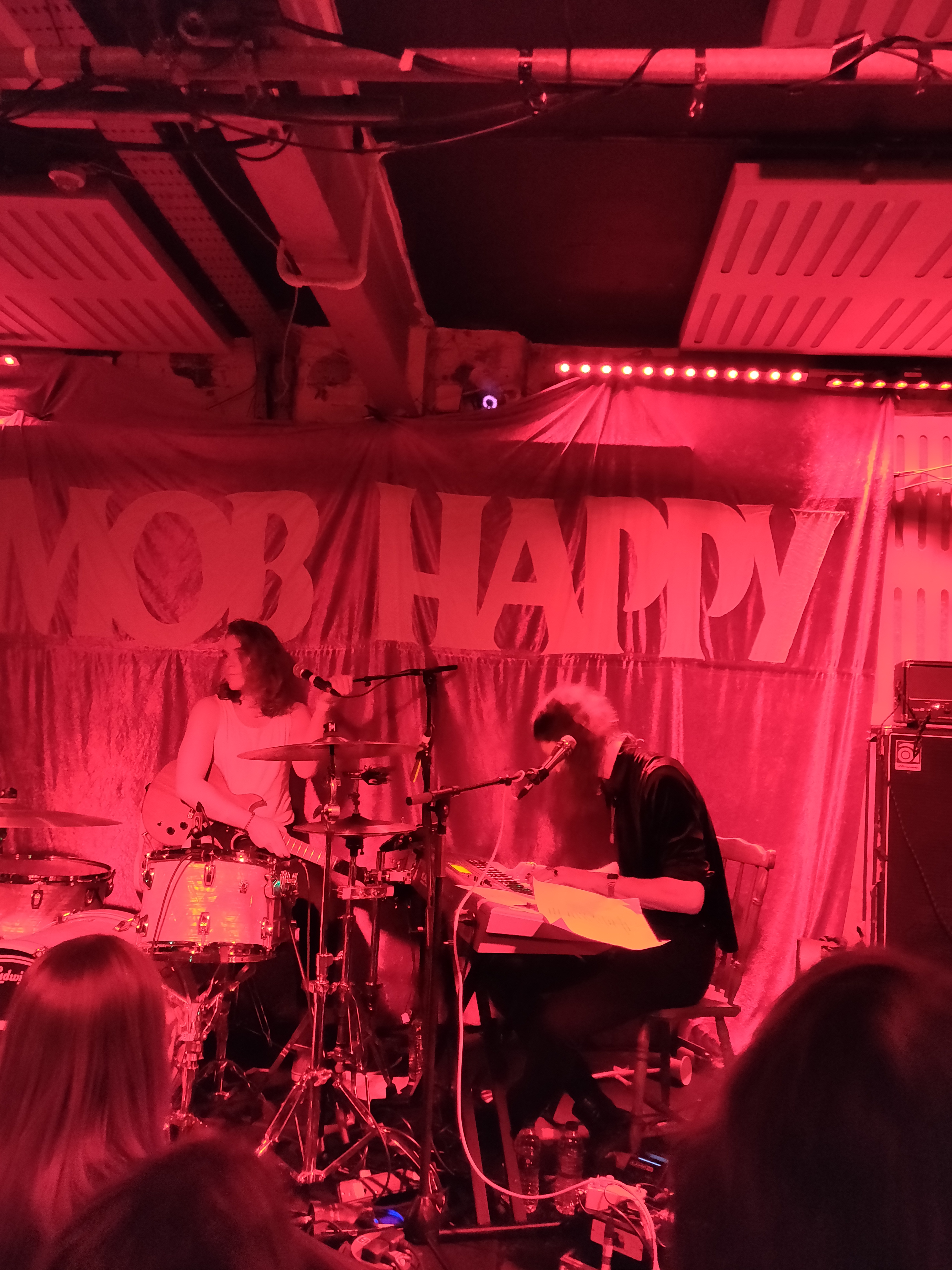